What is the Autumn Equinox and why does it happen?ATN News 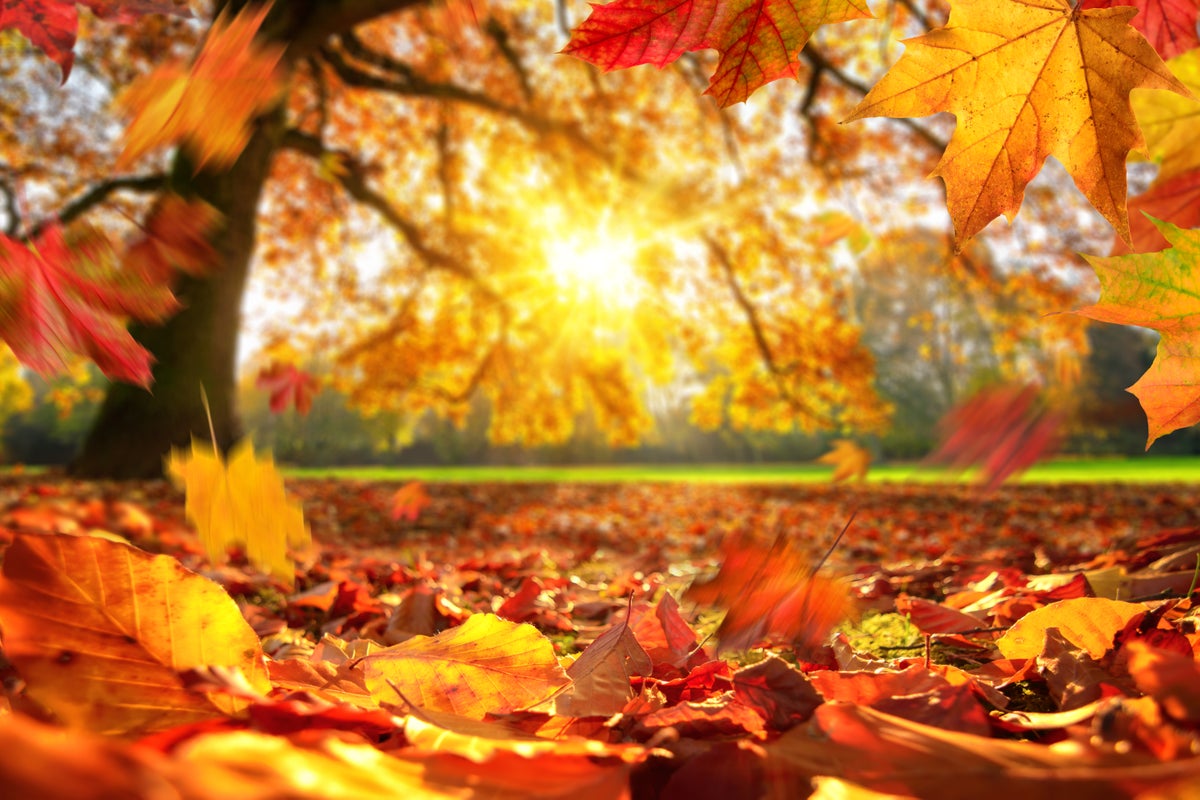 Although the weather is still hot for a few weeks. The seasons are officially changing. because summer will soon become autumn

The change of seasons is the result of the upcoming fall season this year on Thursday, September 22.

What is the Autumn Equinox and why does it happen?

The Autumn Equinox always takes place in September. whether it falls on the 22nd or 23rd of the month

Equinox days occur twice in the year of the Sun. “Located above the Earth’s equator,” National Geographic said.

The Royal Observatory in Greenwich, London describes the Earth as tilted along its axis. orbit around the sun

“While orbiting the sun The sun will shine more brightly in the northern hemisphere or the southern hemisphere. depending on where the Earth is on its orbit,” the museum said.

“However, at two points of the year The sun will equally illuminate the northern and southern hemispheres. These are called equinoxes.”

This also means that in the northern hemisphere when autumn officially begins. Spring is beginning in the Southern Hemisphere at the same time.

Encyclopedia Britannica adds that the autumn equinox in the Northern Hemisphere marks only one of the two occasions of the year when “The sun is exactly above the equator. and day and night are of equal length.”

Autumn will last until winter. This will begin this year in the Northern Hemisphere on December 21.

When is the Spring Equinox?

The spring equinox in the northern hemisphere is the second of two times of the year in which the day and night are the same length.

The 2023 Spring Equinox, the official start of spring, will take place on Monday, March 20.