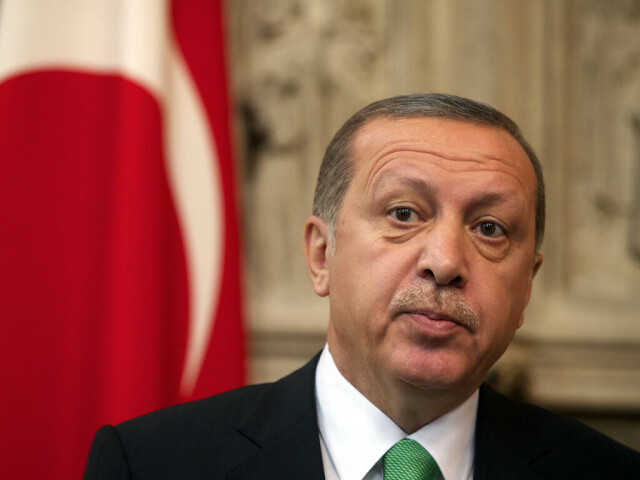 ISTANBUL: Turkish President Tayyip Erdogan said on Thursday he would meet with economic officials to discuss alternatives to the Russian mir tariff as the United States cracks down on those accused of helping Moscow skirt sanctions.

Erdogan’s comments came after two Turkish banks said this week they were suspending use of the mir, reflecting their efforts to avoid financial conflicts between the West and Russia.

Reuters reported earlier on Thursday that a high-level economy-focused meeting will be held on Friday to discuss the recent volatility of the Istanbul stock market and the general economic situation and the Mir system.

NATO member Ankara opposes Western sanctions on Russia and has close ties with both its Black Sea neighbors Moscow and Kyiv. It condemned Russia’s invasion and sent armed drones to Ukraine as part of its diplomatic balance.

Erdogan said the measures did not apply to friendly economic relations with Russia, but that the measures had to be taken “whether we like it or not” because of the sanctions.

Kurmids finally called off the agitation, after 6 days the...