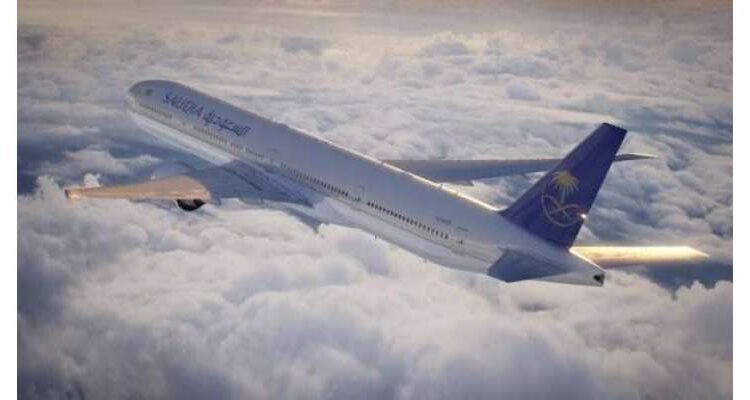 In a tweet from the airline, it has been stated that to avail this offer, tickets must be booked by September 23, 2022 and travel on this ticket will be valid from January 1 to March 31, 2023. Class is for direct flights, under which economy class ticket is available for 92 riyals and guest class ticket for 192 riyals.

Similarly, a reduction in railway fares has also been announced on Saudi Arabia’s National Day, under which the rail fare from Jeddah to Makkah on September 23 has been set at 9.2 Saudi Riyals, from Jeddah’s Al Sulaimaniyah station to Makkah. The rail fare will be 9.2 riyals for those going and this special fare scheme has been reserved only for National Day i.e. September 23.
It should be remembered that the national day is celebrated on September 23 every year in Saudi Arabia. This day is celebrated as the foundation day of Saudi Arabia by Abdul Aziz bin Abdul Rahman Al Saud in 1932. On September 23, 1932, the government of Saudi Arabia was established when Sultan Abdul Aziz Ibn Saud raised the flag of victory and victory over all areas of Najdu Hijaz and this region of Arabia was named Al-Mulk al-Arabi al-Saudia and this year the 92nd National Day of Saudi Arabia is being celebrated which In accordance with this, commercial establishments set a rate of 92 Rials for some of their products.
In Saudi Arabia, all government institutions are closed on National Day, while Saudi National Day is celebrated with folk songs, dances, songs and traditional festivals, streets and buildings are decorated with Saudi flags, and people wear green and white clothes. Decorated, green and white Saudi balloons are also planted around the kingdom.

On November 3 by-elections in seven assembly constituencies of the...

The Islamabad High Court dismissed the contempt case against Imran...

The RSS General Secretary expressed concern over unemployment and income...

marathi latest news, no one gives there daughter for marriage...