Sad story: fell in love.. got married.. the young man did many things so that the elders did not accept their relationship..ATN News 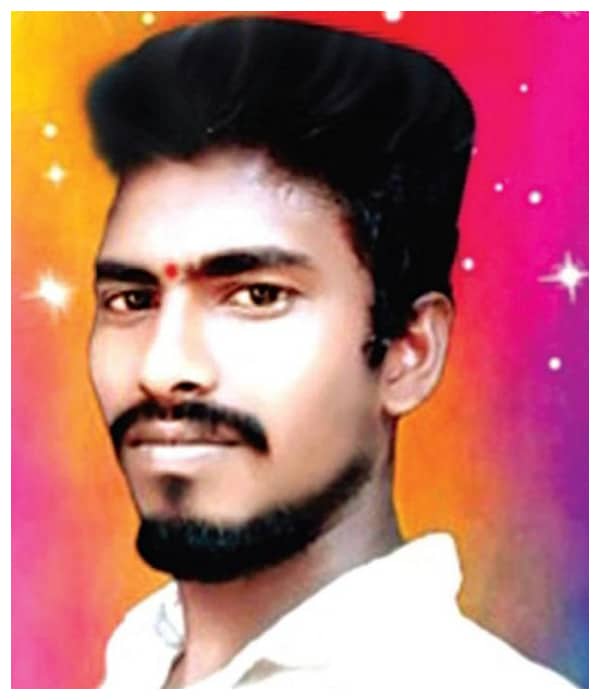 (Syed Rafi, News 18, Mahbub Nagar)
Both fell in love and got married. They are far from adults. Both of them were called and separated by believing that they would get married. The young man who fell in love and married committed suicide. Both belong to the same village and same caste. Chanu falls in love with brother-in-law Maradalu. Adults did not approve of their relationship. After this, in the middle of the night, her lover mixed insecticide and committed suicide. Following are the details of villagers and family members about this tragic incident. Srikanth Yadav (23 years) son of Srinivasulu Lakshmi of Gopal Dineh village of Vippanagandla mandal of Mahbubnagar district. Study till 10 at home. A young woman from a village in Kolhapur mandal of Nagar-Kurnool district lives in Gopal Dineh village, her grandmother’s village. 1st year degree studies in college in Vanaparthi district center. On Gopal Day, their houses were close to each other, so they got to know each other and fell in love.

Go to Yadadri and get married..
Yadadri left and got married three days ago after being warned by the elders of both communities. When the family came to know that the lovers got married, they came to the village believing that if they come back to the country, they will have a big wedding. Elders of both communities discussed the market yards of Pebberu town under Vanaparthi district. The young woman’s mother said that after Srikanth’s parents agreed to the marriage, the young man had no higher education and went home with his daughter.

Against this backdrop, the depressed youth drank pesticide mixed with alcohol in Pebber Market Yard. Later family and friends informed. Those who came to know the information were immediately taken to a private hospital but died while undergoing treatment. The death of the young man shocked the village. Police said they have not received any complaint about the incident. After receiving the complaint, the police have registered a case and started investigation.

From your city (Nagar Kurnool District)