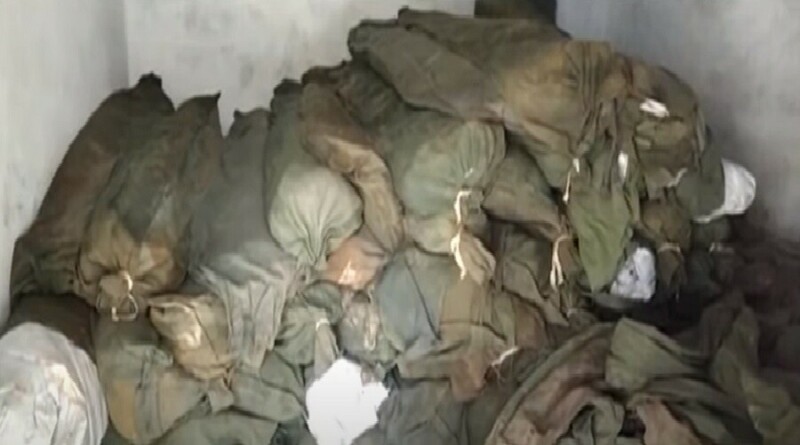 In Tando Muhammad Khan, the civil judge along with the assistant commissioner raided the premises of the PPP worker and recovered dozens of tents meant for the flood victims.

According to the report, the official of Sindh’s ruling party, the People’s Party, from whose house the goods of the flood victims were recovered, is a close associate of the local member of the Sindh Assembly. These goods were sent to distribute among the flood victims.

Even before this, goods sent to the flood victims were recovered by conducting raids in many cities of Sindh.