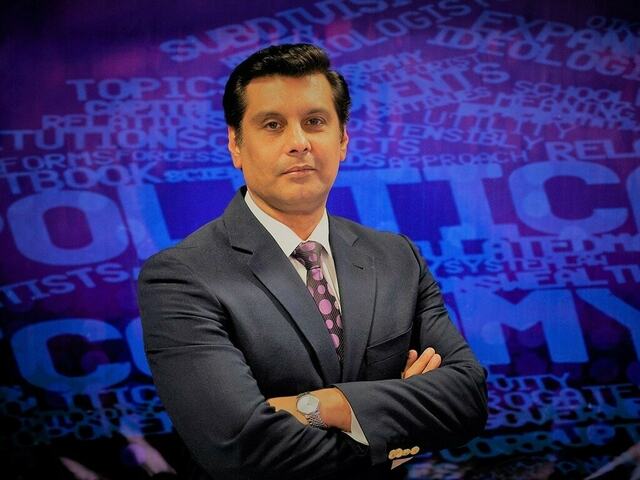 Arshad’s mother Rifat Ara Alvi approached the court through her lawyer Barrister Shoaib Razak and cited the Federation of Pakistan through the President of Pakistan, the Ministry of Interior through the Home Secretary and the Pakistan Institute of Medical Sciences (PIMS) Joint Managing Director and Post-mortem Member as defendants. .

Arshad’s mother stated in the petition that when they contacted the police they were again turned down and asked to contact the administration. He added that the management of Pakistan Institute of Medical Sciences (PIMS) was contacted for the purpose of getting the report but they neither provided nor denied it.

In the petition, he expressed apprehension that the report may be altered to distort facts and insisted that they should be informed at all times to ensure transparency. The petitioner said the family was kept in the dark and feared that the post-mortem report might be suffocating.

He continued that the martyr’s family members were dragged from one department to another and humiliated during this hectic time. “The petitioner is now concerned and may alter or amend the preliminary and final post-mortem report, thereby deviating from the true facts of what actually happened to her martyred son,” the mother continued.

He urged the IHC that the respondents may be directed to ensure that the entire process is transparent without any influence or coercion by any third party or external factors.

The mother requested the court that the petitioner’s representative/focal person may be directly involved and included in the entire process and briefed by the authorities concerned.

He added that the BIMS officials would be directed to release the post-mortem report only to the petitioner and that the report could not be made public without the consent of the petitioner to the concerned authorities if necessary.

PPP, not MQM. The mayor of Karachi will be...

Educational activities started in the temporary school established in the...

The Army Chief met the youth on LoC Rak Chakri...

India should not be under any misunderstanding, if war is...

There can be no talks with the government, chairman PTI...

‘The Legend of Moolah Jat’ is all set to release...

More than 900 incidents of child abduction were reported in...

If the enemy imposes war, he will give a strong...