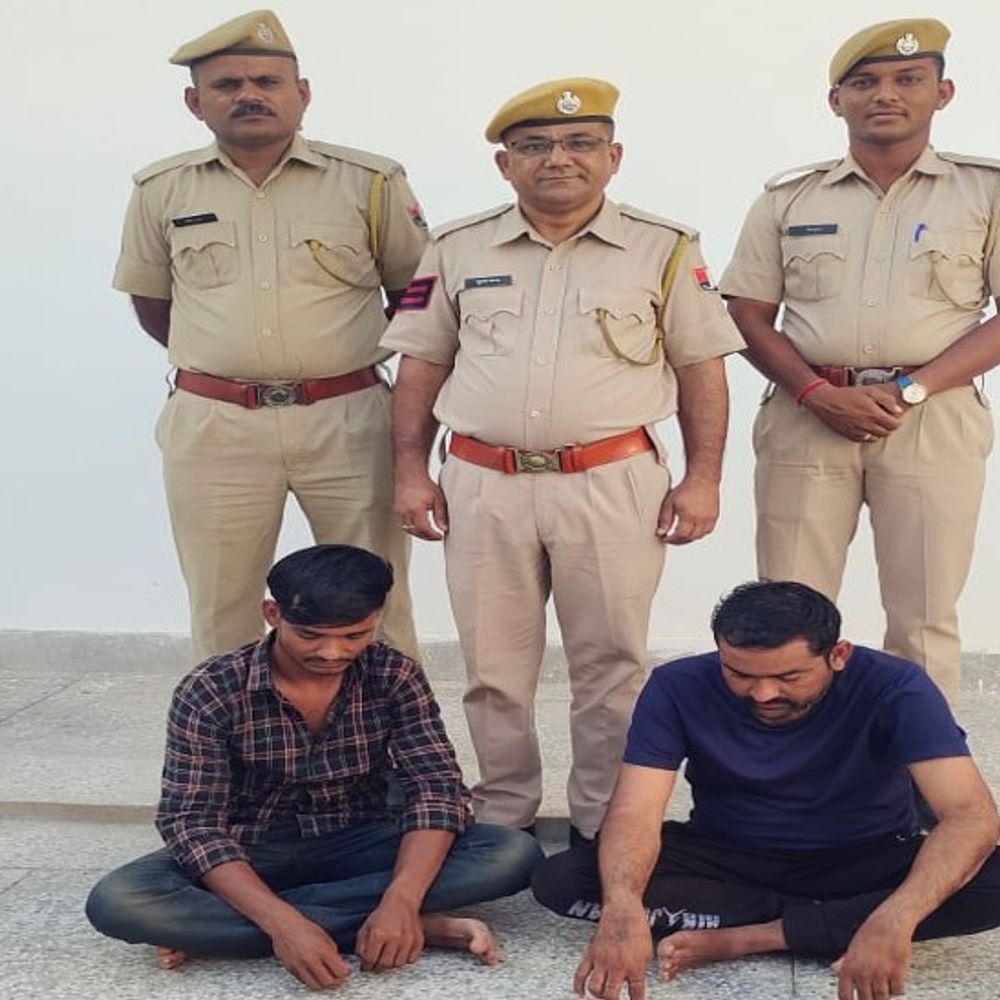 The police arrested the two miscreants who carried out the fatal attack.

Miscreants attacked a salesman working on a liquor contract in Bishala village. After breaching the contract, he stole cash and escaped. Barmer Rural Police has arrested two accused in four days. According to the police, the attack on the contract was done due to old enmity. Along with this, the police are interrogating the accused as well as searching for other accomplices.

In fact, on September 19, Hari Singh, son of Hindu Singh, a resident of Berigrab, Jana Singh, had reported to the rural police station that there was a licensed liquor shop in Bishala village. Due to old enmity, Kamal Singh, Moti Singh, Gajinder Singh, Swarup Singh and others entered the liquor shop armed and attacked and beat up the salesman Prithvi Singh. The box of liquor kept in the contract was vandalized. Took the cash from his neck. The salesman was hospitalized. Police registered a case on the report. After reaching the spot, he inspected the crime scene and started searching for the miscreants.

According to rural police officer Parbat Singh, Poonam Chand Maya, head constable of Vishala Chowki, had formed a police team to hunt down the miscreants. The team, with the help of technical and informer, detained the gangsters Kamal Singh son of Bhanwar Singh, Moti Singh son of Swarup Singh resident of Wasla and arrested both of them after questioning. Also, many cases are registered against the accused Kamal Singh. Police are interrogating other accomplices involved in assaulting the accused.