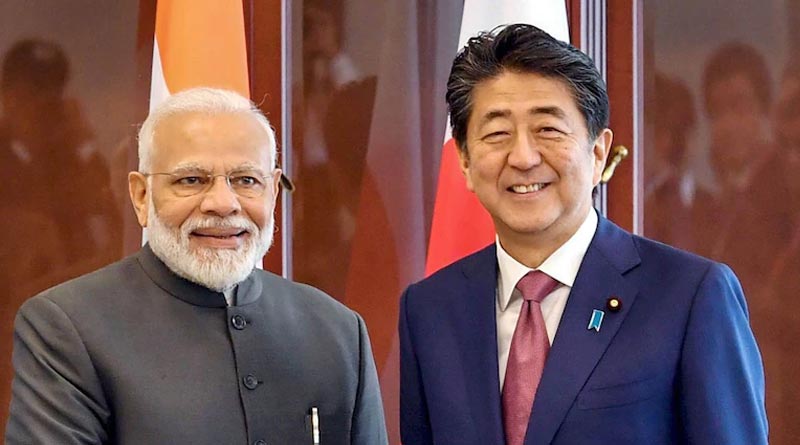 News Daily Digital Desk: He was by the side of ‘friend’ and will be at the funeral. Prime Minister Narendra Modi is going to Japan next week to attend the funeral of former Japanese Prime Minister Shinzo Abe. The spokesperson of the Ministry of External Affairs, Arindam Bagchi, said that Modi is leaving for Japan on Tuesday, September 27. According to tradition, Abe’s final journey was held in the capital Tokyo on the same day. Modi will attend his last rites. Nothing is known yet about when he will return to the country.

Last July, Shinzo Abe was shot by an assailant during a speech in the city of Nara in western Japan. Abe collapsed on the stage. The former Prime Minister of Japan died after being rushed to the hospital after the best efforts of the doctors failed. Prime Minister Narendra Modi condoled the death of his ‘dear friend’. The central government also declared national mourning for his death.

In the context of good India-Japan relations, it was understood that Shinzo Abe’s funeral would be attended by a representative of the Indian government. Prime Minister Modi himself may attend the event. Last month, Japanese news agency Kaido reported that Indian Prime Minister Narendra Modi will attend Abe’s farewell ceremony in Tokyo. But it was not certain. The Ministry of External Affairs confirmed the news on Thursday. Spokesperson Arindam Bagchi said that Prime Minister Modi will leave for Tokyo early in the morning on September 27. He is likely to meet with the current Prime Minister of Japan, Fumio Kishida.

The student shot the teacher with a pistol! Uttar...

IND vs SA: Imran Malik who was in talks for...

Horoscope Today: Will you meet your loved ones in the...