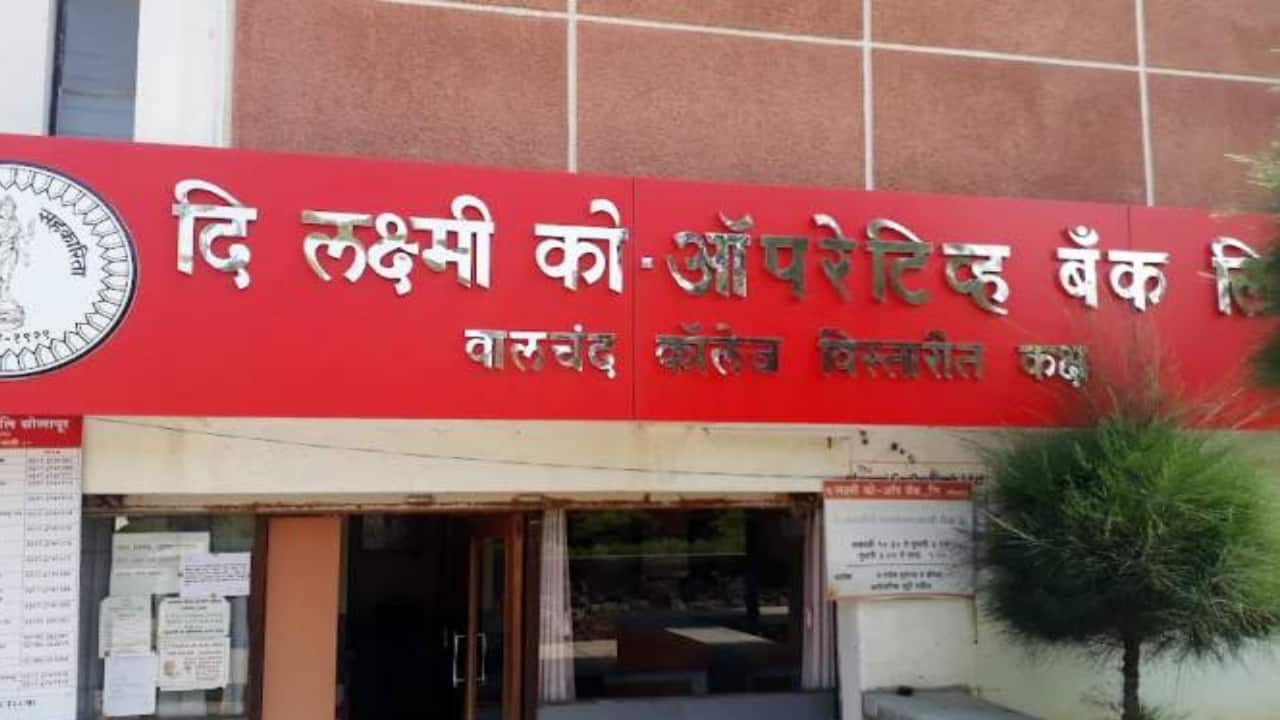 The Reserve Bank of India (RBI) today canceled the license of Lakshmi Co-operative Bank Limited in Solapur. The reasons given by the RBI are that the banks do not have enough capital and the banks are not following the norms.

The RBI issued a statement saying, “Lakshmi Co-operative Bank Limited, Solapur has been debarred from carrying out financial transactions. The action has been taken under Section 56 of the Banking Regulation Act, 1949. RBI has ordered the Cooperative Commissioner and Registrar of Cooperative Societies to close the bank. It has also asked to appoint a liquidator for the bank.