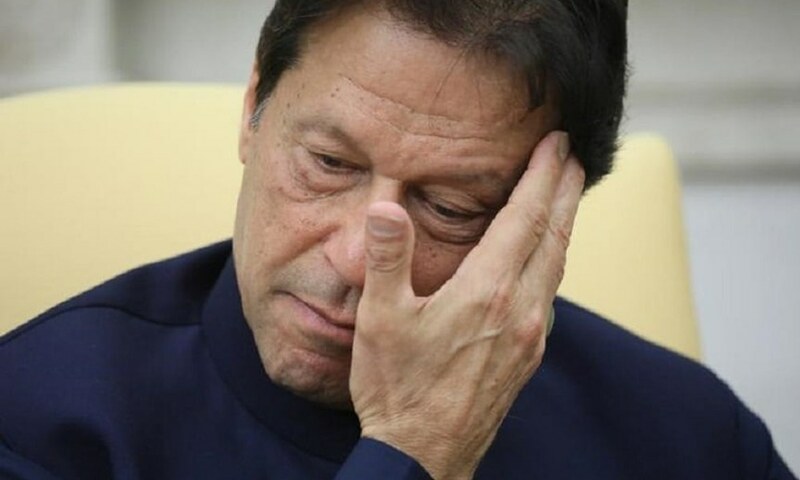 The IHC was expected to formally charge the former prime minister with contempt today.

During the hearing, the former prime minister took the stand seeking permission to record his statement. “I am ready to apologize to the lady judge,” he told the court.

“The court feels that I have crossed a line. It was not my intention to intimidate the lady judge. If the court says so, I am ready to personally go to the judge and apologize.”

Following this, after Imran agreed to apologize to Justice Zeba Chaudhary, the IHC Chief Justice noted that it was not appropriate to proceed with contempt proceedings, and the hearing was adjourned to a later date.

On August 23, a three-judge bench issued a notice against Imran’s remarks against the Islamabad Additional Sessions Judge.

After Imran failed to satisfy the court with his answers, the IHC on September 8 decided to indict Imran.

In the response submitted by Imran on September 7, he said; “Respondent (Imran Khan) takes this opportunity to express his deep regret over what he accidentally said during his speech at a rally in response to the shocking news of Shahbaz Gill’s physical torture.”

The bench in its written order said; “We have considered the reply so filed and it is not satisfactory. We do not believe that the respondent (Imran Khan) has cleared himself of the wrongs alleged against him.

This is a developing story and will be updated accordingly

TV that appears and disappears with your voice, you will...

Rana Sanaullah will be jailed for life in the Model...

A policeman martyred, a CRPF jawan injured in a terrorist...