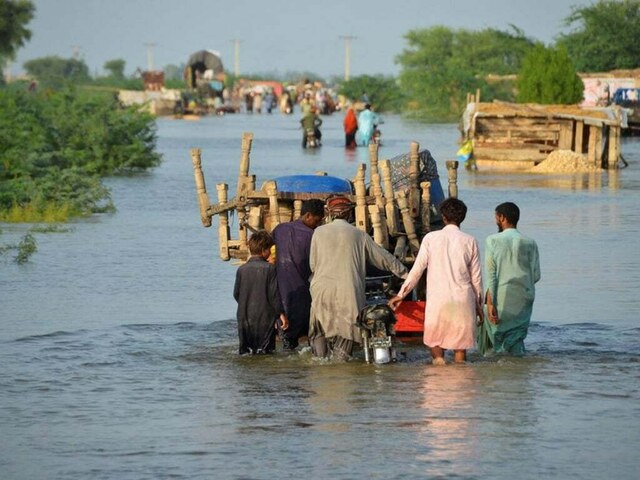 KARACHI: FBCCI President Irfan Iqbal Shaikh has said that since the total economic cost of unprecedented floods in Pakistan has crossed $30 billion, Pakistan’s external debt should be immediately restructured.

He reiterated his position that despite having a population of 220 million and contributing less than one per cent to global carbon emissions, Pakistan has paid a high price for global warming. Now, without any worries, it is the responsibility of the international community to get involved in relief work and take action.

Sheikh highlighted that about 2.8 million people out of total 33 million people affected by the floods have become seriously ill due to various diseases including dengue, malaria, cholera, typhoid, severe skin infections and other water-borne and infectious diseases.

The FPCCI president proposed that the government should negotiate with the IMF, World Bank, ADB, IDB, Paris Club and allied countries to restructure foreign loans. He extended his consultancy services from the platform of FPCCI in devising strategies for successful negotiation with various lenders.

He called for austerity measures at every level of government and the redirection of all non-development budgets to relief and rehabilitation – be it provincial or federal.