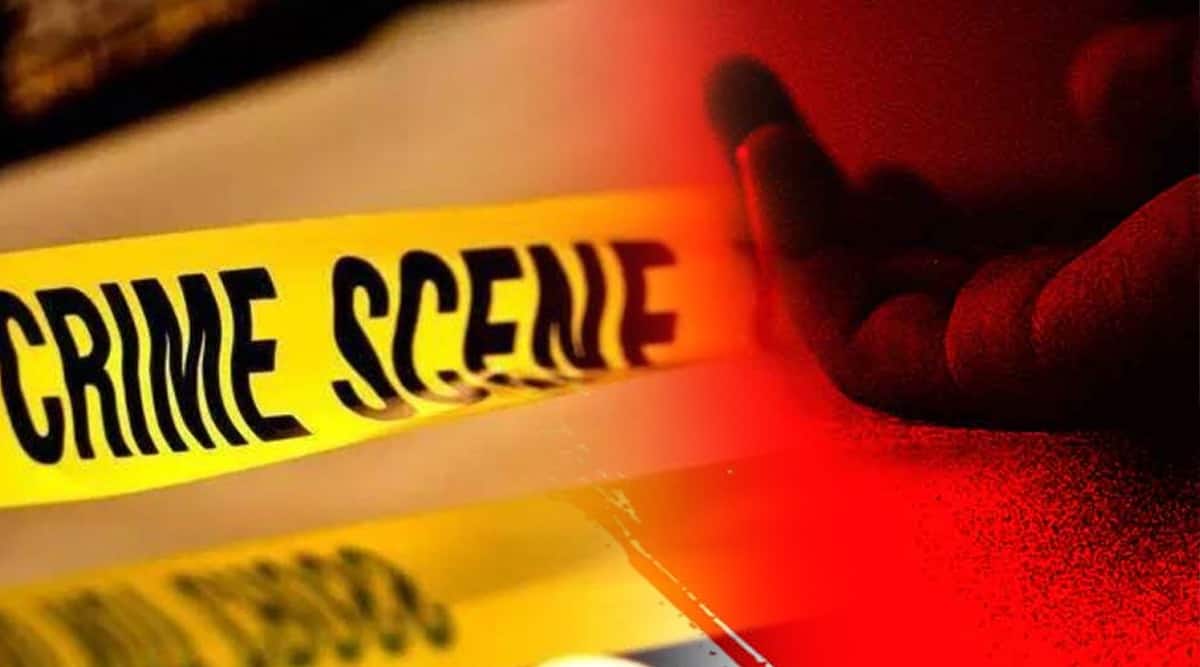 Ratnagiri : It has been revealed that goldsmith Kirti Kumar Ajay Raj Kothari (55 years) of Bhayander was strangled to death by goldsmith Bhushan Khedekar with the help of two of his friends for financial reasons. Mahesh Mangalprasad Chaugule (age 39 years, Mandvi, rickshaw driver) and Farid Mehmood Hodekar (age 36, Bhataye, Khotwadi) have been arrested by the police in this case. The three suspected accused were produced in the court on Thursday and the court has ordered to keep them in police custody for 7 days. After this murder, Bhushan has confessed to the police that he threw the body of Kirtikumar Kothari in the river near Abololi in the middle of the night. The rickshaw used to carry the dead body has also been seized by the police.

Kothari, a gold merchant from Bhayander, deals in gold and silver jewelery and for the past few years he has been coming to Ratnagiri regularly to sell gold to local goldsmiths. Last Sunday (September 18), they had landed at a lodge in Athwada Bazar area here. CCTV footage showed that after dealing in the market during the day on Monday night, when he was going to Ramali from Gokhale Naka, he turned back and walked from Gokhale Naka to Agashe Kanyashala after receiving a call from someone. But they disappeared from there. Meanwhile, his son Karan Kothari tried to contact his father to no avail. So he came to Ratnagiri along with his relatives and lodged a complaint in the city police station after taking information and making inquiries from the lodge where his father had stayed and his contacts. Based on that, when the police watched the CCTV footage of the market area while investigating Kirtikumar, they saw Kirtikumar going to Trimurti Jewellers, a shop in front of Agashe Kanya School, on Monday night around 8.24 pm. But they were not seen coming out of the shop again. So the police turned the wheels of the investigation fast and detained shop owner Bhushan Khedekar (age 42 years, y. Khalchi Ali, ) along with two others who helped him in this crime and interrogated them. As soon as the police showed him his khaki, Bhushan, with the help of both Mahesh and Farid, confessed that he had strangled Kirtikumar Kothari first with his hands and then with a rope.

After the murder, the suspects put Keerthikumar’s body in a sack and kept it in the shop and all three went home. Bhushan went home and had dinner. After that he went out to get ice cream and returned home again. According to the plan, at around 1.30 midnight, all the three went to Abololi via Majgaon Road, Karbude, Raibhatgaon, keeping the sack containing the body in the rickshaw. The dead body was dumped in a sack under the river bridge there. After that all three returned to Ratnagiri in the morning. Even though this was a financial transaction, the police are investigating its nature and whether Bhushan himself looted the jewelery worth Rs 10 lakh from Keerthi Kumar when he came to Ratnagiri. Police Inspector Vinit Chaudhary is conducting further investigation.