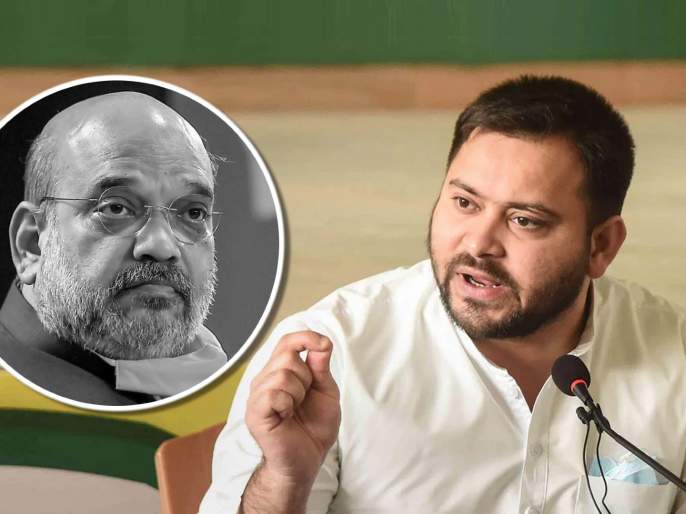 Bihar Deputy Chief Minister Tejashwi Yadav hit back at Union Home Minister Amit Shah. “Has Amit Shah come here to scare anyone? He is the home minister of the country but why was he behaving like this? To me, he is neither a political leader nor a home minister. I don’t want to show how zealous he was when he came here. But today he has not said anything new. . Everyone knew why Amit Shah had come and what he was going to say because he had nothing left to say.”

“The land of Bihar has always been the leader in bringing about change. By betraying the BJP, Nitishji has shown selfishness and power politics. Removing him from power will also begin from the land of Bihar. Today I have come to the border district, because of which Laluji and Nitishji are sick in the stomach. I am here to create quarrels in Bihar. “People are accusing me of coming and going and doing something. I want to tell Lalu ji that you don’t need me to create quarrels. You are enough for that, because all your life you have done the work of creating quarrels”, Shah also criticized Lalu Prasad Yadav. left

The coachman’s son was put in a bolero and taken...

Biden expressed regret for the action taken against the protesters...

Odia Singer Death While Performing On Stage, Another Singer Dies...