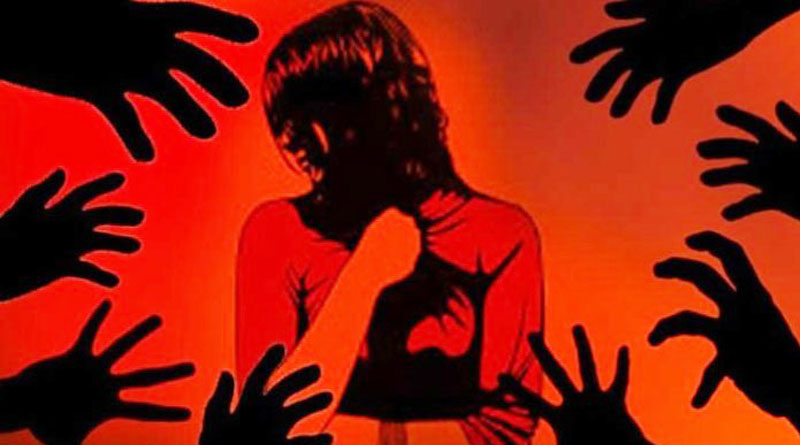 Arnav Das, Barasat: A 14-year-old minor was abducted from Habra and taken to Deganga, causing a sensation in the area due to the allegations of gangrape. The incident took place on Thursday in North Baruni area of ​​Amulia Panchayat of Deganga police station. The victim is undergoing treatment at Barasat Hospital. A complaint was lodged with the police on behalf of his family on Friday. According to police sources, the house of the accused is in North Baruni area of ​​Deganga. In this regard, Barasat Police District Superintendent Raj Narayan Mukhopadhyay said that there has been a complaint. The investigation is going on, the accused will be arrested soon.

The house of the minor, an eighth-grader, is in Dakshin Mali village of Rautara panchayat of Habra police station. He went to buy eggs at a grocery store in the neighborhood on Thursday evening. Allegedly, on the way back home, some youths on bikes came and blocked his way. He was then forcibly picked up on a bike and taken to a papaya farm in North Baruni area of ​​Deganga Amulya Panchayat, about four kilometers away. It is alleged that the minor was gang-raped there. After that, the accused left the minor there in a bloody state and killed her.

Meanwhile, the family members started looking for the girl who did not return home even after a long time passed. Finally, around 11:00 pm, the housemates came to know that the minor girl was lying down eating a papaya in North Baruni area of ​​Deganga. Then he was rescued and admitted to Barasat Hospital for treatment. According to hospital sources, the physical condition of the minor is stable.

In this regard, the victim’s father said, “The girl went to a shop in the neighborhood in the evening. When he did not return home, I started looking for him. Later, the villagers of North Baruni area of ​​Deganga called and searched for the girl. I went and saw the girl lying in a bloody state eating papaya. Brutally tortured him. No one knows who did this. I demand strict punishment for the accused.”